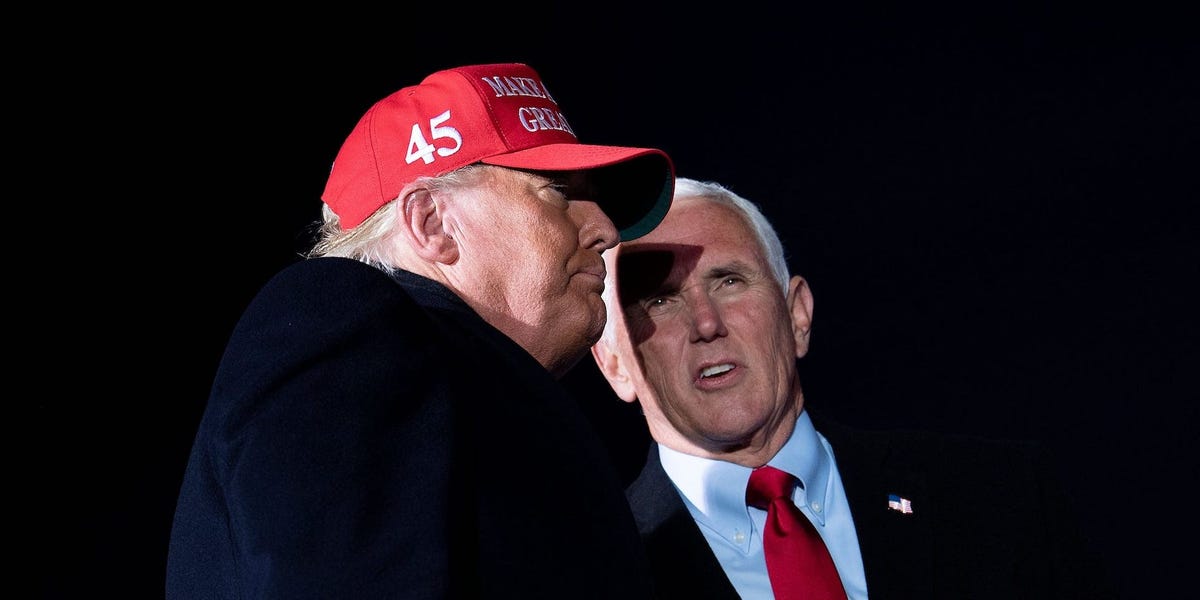 A lawyer for former Vice President Mike Pence said that he strongly disagreed with conservative lawyer John Eastman about the Trump camp’s plan to overturn the 2020 election result and warned Eastman that it might lead to violence in the streets.

Testifying on Thursday before the January 6 panel investigating the Capitol riot, Greg Jacob said he had spoken to Eastman on January 5, 2021. During their conversation, Jacob said he expressed his “vociferous disagreement” with the plan for Pence to overturn the electoral vote on on behalf of former President Donald Trump and send the votes back to their respective states.

“Among other things, if the courts did not step in to resolve this, there was nobody else to resolve it,” Jacob tested. He also expressed concern that the act of Pence throwing the vote back to the states would be perceived as an overreach of authority, wherein the Trump-Pence camp declared itself the winner of the 2020 election.

Jacob also said he realized the situation would present an “unprecedented” constitutional issue and lead to a “standoff” over the vote count that would be difficult to resolve.

“And as I expressed to him, that issue might well then have to be decided in the streets because if we can’t work it out politically, we’ve already seen how charged up people are about this election,” Jacob said of his conversation with Eastman. “And so, it would be a—a disastrous situation to be in.”

The third of the six public hearings held by the January 6 panel investigating the Capitol riot revealed on Thursday the lengths to which the Trump camp went to try to convince Pence to overturn the electoral votes. Witnesses and lawmakers outlined how Pence might have caused the “first constitutional crisis since the founding of the Republic” if he had succumbed to pressure and gone ahead with rejecting the votes.