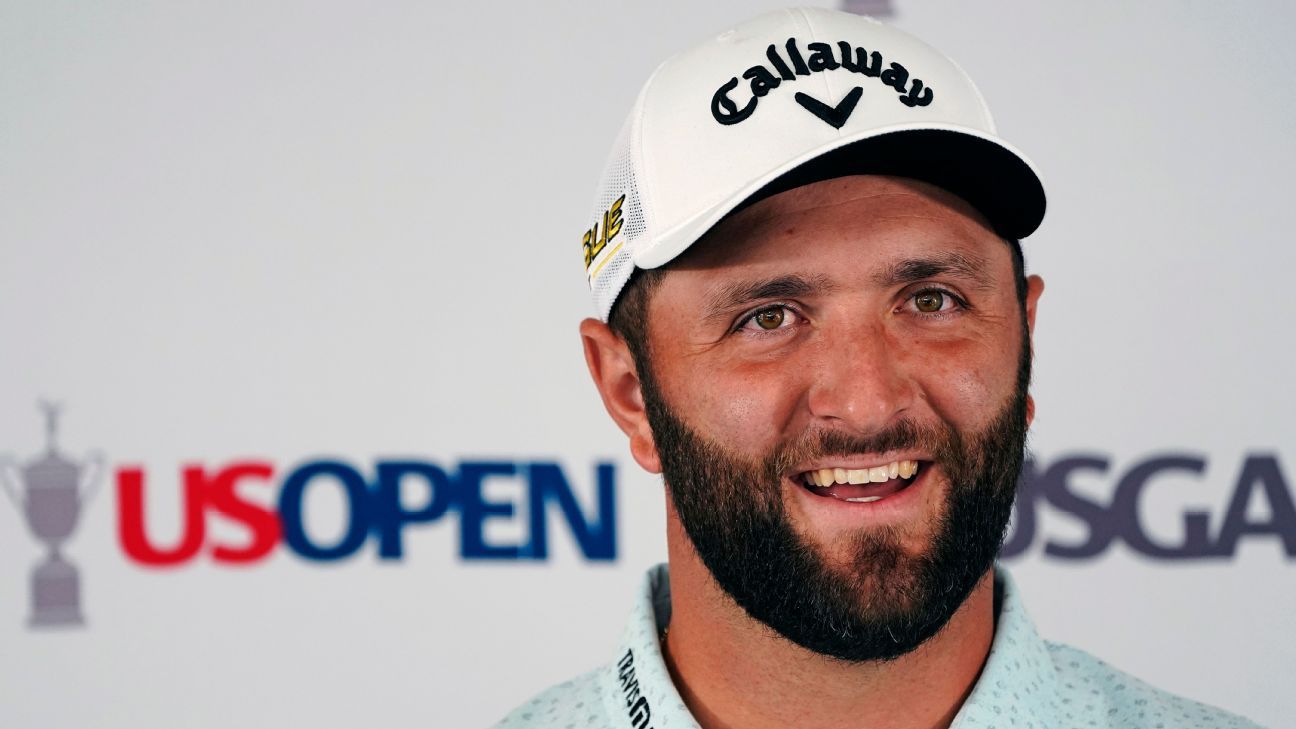 BROOKLINE, Mass. — The Country Club’s thick rough might make it easier for the world’s best players to lose a golf ball in the 122nd US Open this week.

Especially when a couple of young spectators run off with it.

That’s exactly what happened to defending US Open champion Jon Rahm on the 18th hole in the first round on Thursday. After he pulled his tee shot 301 yards into the thick rough left of the fairway, two kids ran off with his ball.

Fortunately for Rahm, he was given a free drop and had an unobstructed lane to the 18th green. He knocked his second shot to 21 feet and made the birdie putt. He finished at 1-under 69.

“I’m just really happy somebody spotted the ball first,” Rahm said. “We knew exactly where it was. Off the tee, I was comfortable. I was not all the trees. It was downwind. I wasn’t trying to go that far left, but I was trying to take it over the trees and over the bunkers.

“After the free relief, I had 135 yards to the pin, in an area where the rough wasn’t that thick. I don’t think they expected anybody to hit it there or be around there, so I was able to drop it in an area that was a little downgrain. I wasn’t in jeopardy of carrying the bunker. That wasn’t really a concern.”