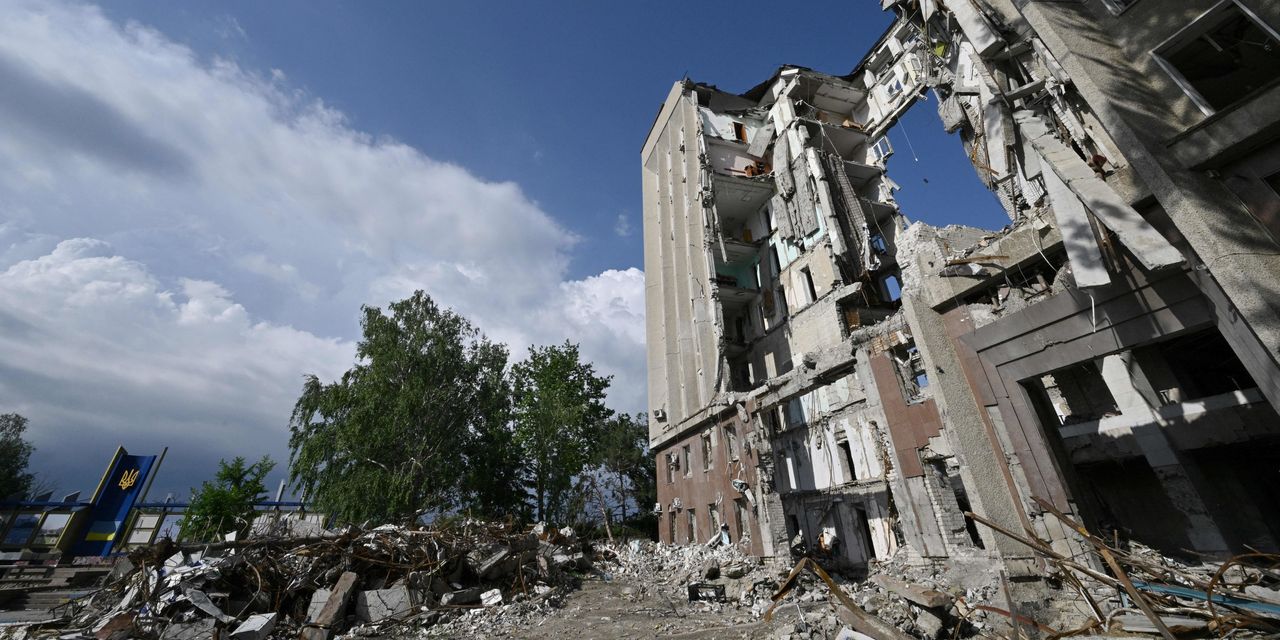 Former President Ronald Reagan dreamed of a “Star Wars” air-defense system that would shield the US from incoming Soviet nuclear missiles, but the sci-fi-inspired Strategic Defensive Initiative technology proved too costly and difficult in the mid-1980s.

Four decades later, JustAnswer Chief Executive Andy Kurtzig and the Lviv IT Cluster are developing what they call the Ukraine Iron Dome, a mobile, all-weather air-defense structure designed to intercept and destroy rockets and artillery shells coming from Russia.

Named code Sky Projectthe joint initiative is funded and supplied by JustAnswer, a San Francisco-based company with more than 250 employees in war-ravaged Ukraine. The project’s other participants are the Lviv Military Administration, Ukraine Air Command West, Software Association of Japan, itSMF Japan and others, though the partnership would welcome funding from Ukraine’s military.

Iron Dome is modeled after an anti-missile and -rocket system in Israel that has proved exceptionally effective. The plan in Ukraine, which did not receive assistance from Israel in developing the project, is to radically upgrade air defense in two stages — by revamping a command center, and 45 mobile monitoring centers that collect information about incoming missiles — to dramatically improve an air defense that currently only swats down 20% of Russian rockets and missiles.

Ukraine has “an old, bad system that we are replacing in a startup-ey way with upgraded computer systems of sophisticated new hardware and software,” Kurtzig, perhaps the tech industry’s most vocal supporter of Ukraine, told MarketWatch. “The US has not helped to close the skies from Day One of this conflict,” he said. His company has maintained operations in Ukraine since the war began, and he recently visited employees there.

“My trip [in April] was wonderful and emotional, but there was also genuine fear,” Kurtzig said. “Air-raid sirens hit home to me. They deal with it nearly every day.”

The air-defense modernization effort comes amid President Joe Biden’s announcement on Wednesday of another $1 billion in weapons and aid for Ukraine, which has been a hotbed of tech innovation for expansion for US companies for at least a decade.

have made significant investments in Ukraine, a country that has been a vital resource for engineering talent, 3-D modeling and customer service.